DELUX , founded in 1994, is a national high-tech enterprise. Its trademark "DELUX " which was registered won the of well-known one in China. The group headquarters locates in Shenzhen Bay. Starting from the IT industry, DELUX has become into a high-tech group company, practicing the innovative development mode of "Science Park Operation, Technology Investment, Technology Industry", which supports each other and goes hand in hand, and promoting the sustainable development of the company through value creation and value discovery.

As a brand which has been existing since the establishment of the group, DELUX Technology has been focusing on the research and development, production and sales of mobile Internet peripherals and computer peripherals for more than 20 years. Its products are exported to all over the world so that the export volume ranks the first among the national counterparts. the early days of DELUX Technology 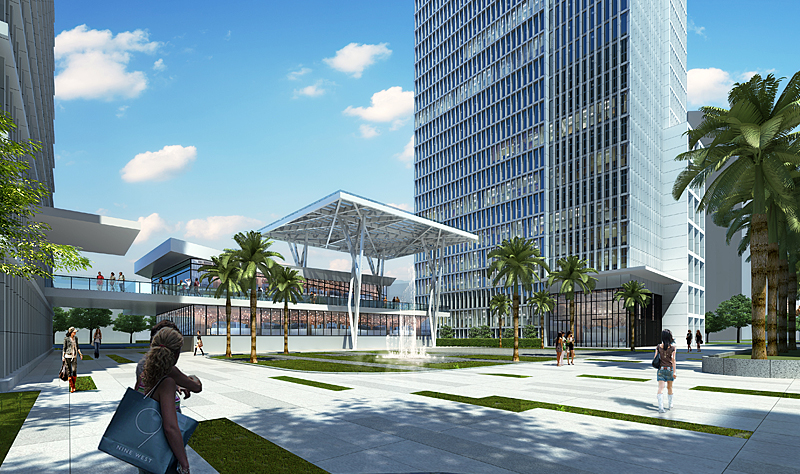 In 1999, DELUX German branch was established
In 2000, DELUX technology factory set up in Bao'an,Shenzhen
In 2002, got the ISO9001 certification 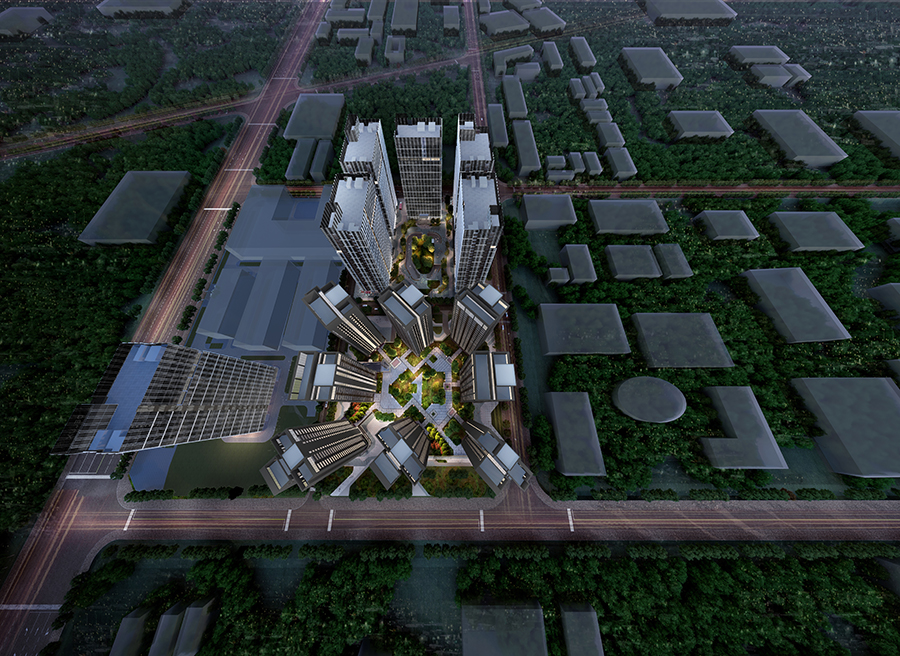 In 2003, the first-generation vertical mouse was launched and won the German Red Dot Award
In 2004, established a strategic alliance with INTEL
In 2007, DELUX factory moved to Shenzhen Pingshan science park 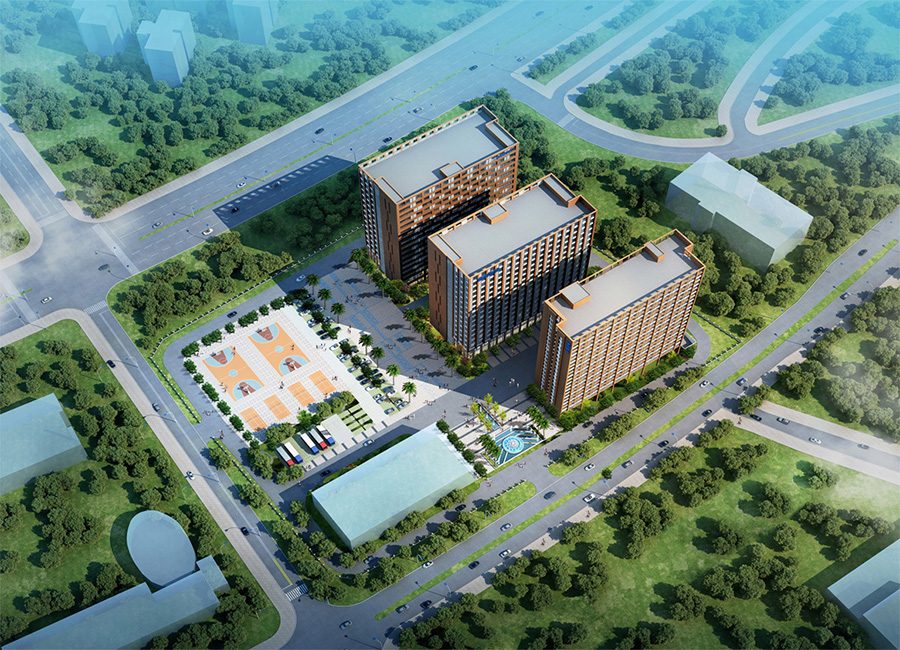 In 2013, awarded as the "National High-tech Enterprise". In the same year, DELUX factory moved to Wuhu, Anhui
In 2015, DELUX technology’s office was moved to Longhua DELUX Science and Technology Innovation Park

Looking for more information?Please feel free to contact us directly with any product inquiries.